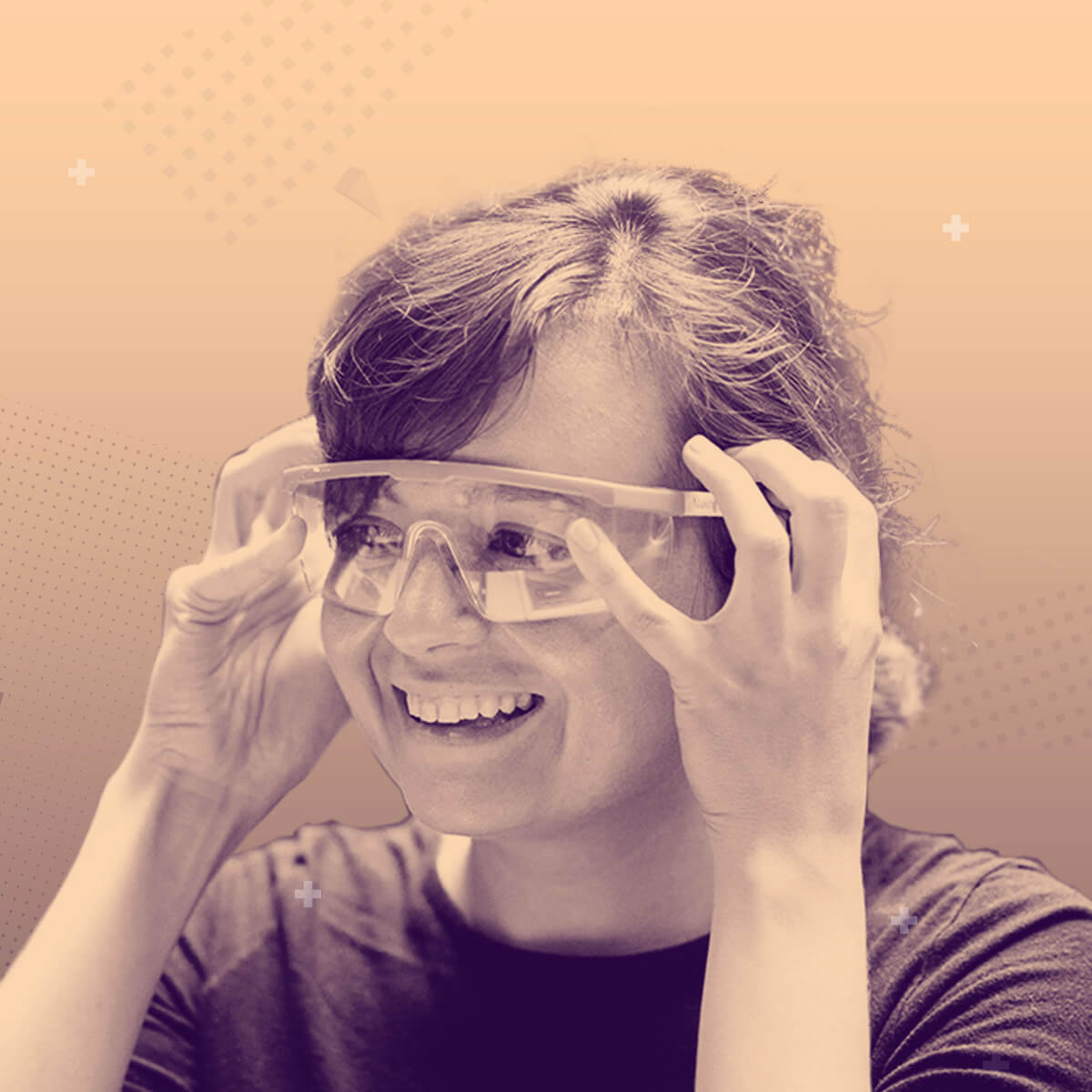 Katya is a lead product designer at Facebook, working on Social VR and Facebook Spaces. Prior to that, Katya led the design for Audio 360 at Facebook and design of the software suit Spatial Workstation for spatial audio production for 360 videos and Cinematic VR. She excited about making VR more accessible, and explore new possibilities at the intersection of physical and digital experiences.

Virtual Reality (VR) is becoming a popular tool for telling stories, and now you have the chance to experience it firsthand! Join the Facebook Social VR team for this exclusive workshop where you will learn the principles of immersive storytelling and build your own story in VR.

Rough outline of your workshop:

With Virtual Reality, we have an opportunity to build a first people centered platform. If for decades the computers and smartphones have been organized around applications, in VR we can switch that around entirely and design experiences where people are at the core, and then build utility and services on top.

VR is the next big leap for connecting and bringing people together. It has the power to connect people across time and distances in a new powerful way that makes you feel like you are right next to that person.

That’s exactly what we’ve been trying to do with the first product we’ve built, Facebook Spaces. With Facebook Spaces you can be with your friends and feel like you’re in the same room, even if you’re thousands of miles away from each other. Everyone has an avatar, and sits around a virtual table. That’s the core of the experience. People. Nothing is more important in Spaces than the people you’re with.