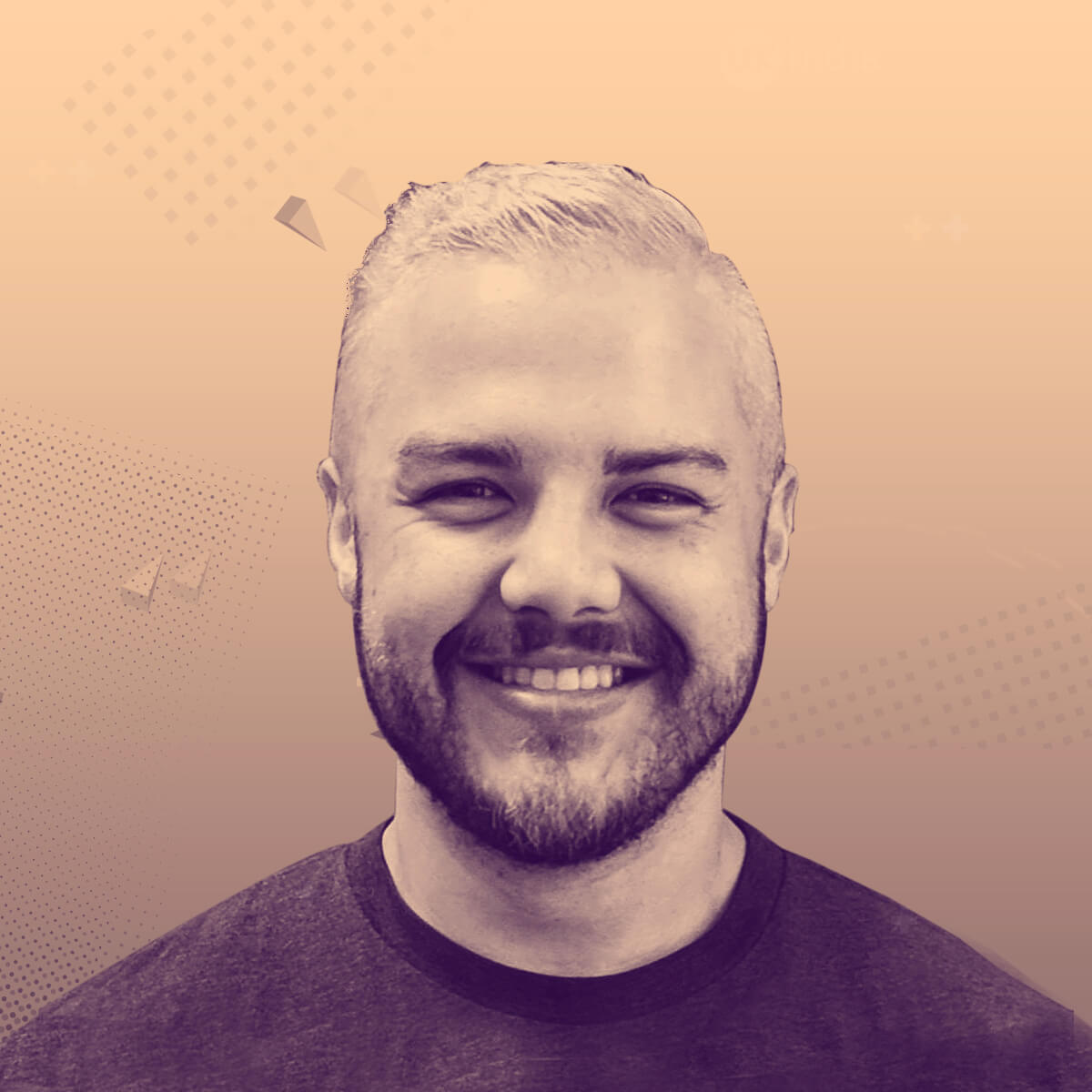 Richard is an interaction designer, immersive prototyper, and game designer in Facebook’s Social VR team. He graduated from the University of Southern California’s School of Cinematic Arts with an MFA in Interactive Media. After his time at USC he joined Oculus VR and Facebook, designing and building prototypes of immersive user interfaces and interactions, leading to his contributions to Samsung’s Gear VR onboarding experience, the Oculus Rift and Touch hardware and software experiences, and the Rift store and launcher application, and Facebook Spaces.

Virtual Reality (VR) is becoming a popular tool for telling stories, and now you have the chance to experience it firsthand! Join the Facebook Social VR team for this exclusive workshop where you will learn the principles of immersive storytelling and build your own story in VR.

Rough outline of your workshop: