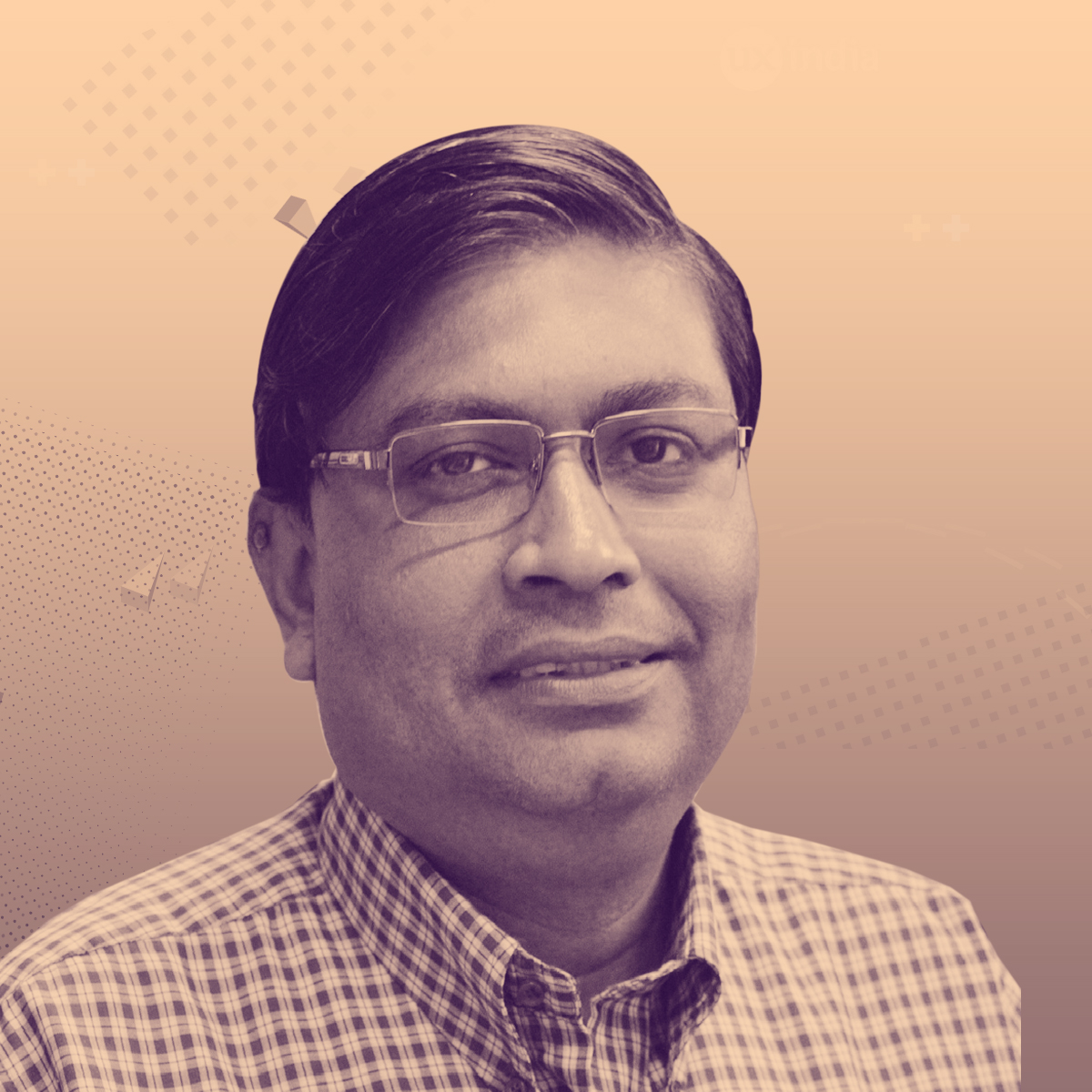 Done Master in Communication design from NID, Shakti has carved himself as a finest professional in the field of visual effects, motion graphics, film, broadcasting, advertising and print. With experience in multidisciplinary domains for past 25 years he focuses and believes in cross media design interventions.
Presently, Heading ‘Immersive Media Design’ discipline in MITID, Pune – a unique trans-disciplinary M.Des program. He started his career with The Times of India as a Design Officer. Also has done a Print media project for India Today magazine, New Delhi. He moved to Ramoji Film City, Hyderabad then; lead the Vfx and animation team in numerous projects and that won prestigious awards such as National award for best Special Effects. Over time, his explorations have been acknowledged at various levels in India and abroad to fuel more passion in him.He has done branding for ETV Network during its launch. Later he has joined UTV, Mumbai and did visual effects for several popular TVC s. Also involved in Zee TV re-branding and its implementation in 2011. Shakti is a former Senior Faculty in National Institute of Design, headed the Digital Game Design Discipline, Masters Course in the Bangalore campus. Developed the curriculum and implemented.